Europeans see 'problem' if Iran is not serious in nuclear negotiations 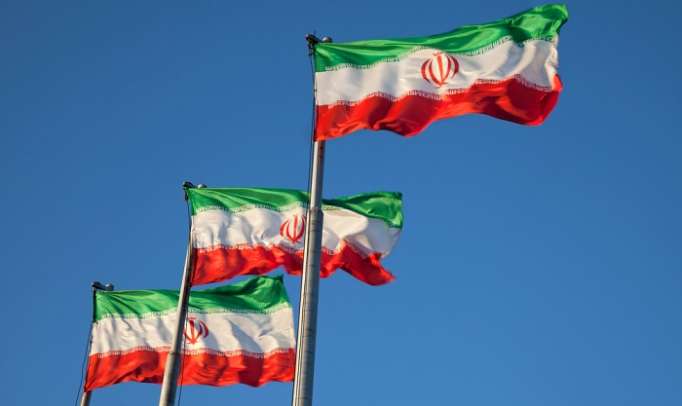 Iran must show seriousness this week about reviving a 2015 nuclear deal with major powers, European diplomats said on Tuesday, saying otherwise they had a "problem" and it remained unclear if Tehran would resume talks where they left off in June.

Senior British, French and German diplomats, a group known as the E3, told reporters that this week would be key to determining whether Iran was serious about reviving the pact, though they also did not want to impose artificial deadlines.