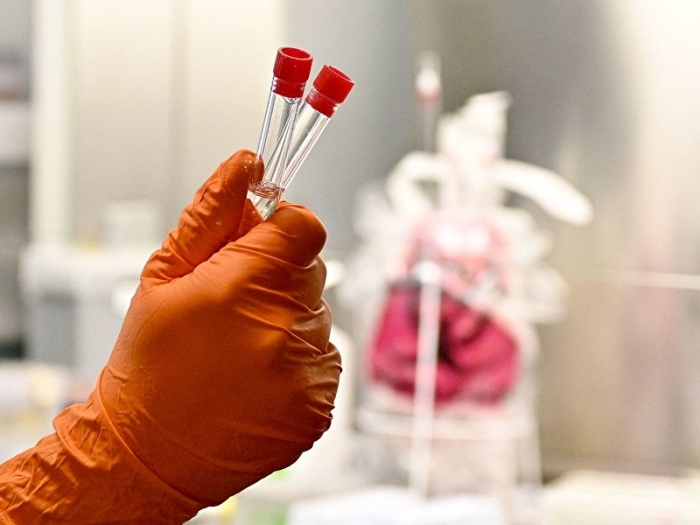 German health authorities on Thursday reported the first confirmed case of the new Omicron variant of the coronavirus in the capital Berlin, only days after several cases were detected in southern states of Europe's most populous country.

Dilek Kalayci, health senator in the state government of Berlin, said there were also several more suspected cases of the new Omicron strain in the city of 3.6 million people.

So far, little is known about the new variant, but there is a risk of a further spike in infections due to a faster spread of the virus, Kalayci said in a tweet. "My plea: Reduce contacts! Keep distance! Wear a mask!", she added.

On Wednesday, the public health office in the southern state of Baden-Wuerttemberg said four people had tested positive for the Omicron variant even though they were fully vaccinated against the coronavirus. They had only mild symptoms.

On Saturday, two cases of the new Omicron variant were detected in the southern German state of Bavaria.

Fears about the Omicron variant have pounded financial markets and created doubts about the speed of the global economic recovery. Shares fell on Thursday, and crude oil futures extended losses.

Outgoing Chancellor Angela Merkel and her successor Olaf Scholz on Thursday agreed with leaders of Germany's 16 states to bar the unvaccinated from access to all but the most essential businesses such as grocery stores, pharmacies and bakeries.

The measures, which are meant to break a surge in daily coronavirus infections exacerbated by the discovery of the Omicron strain, also include steps to pass legislation in the national parliament to make vaccination mandatory.

The fourth coronavirus wave has hit Germany especially hard in light of its relatively low vaccination rate below 70%.