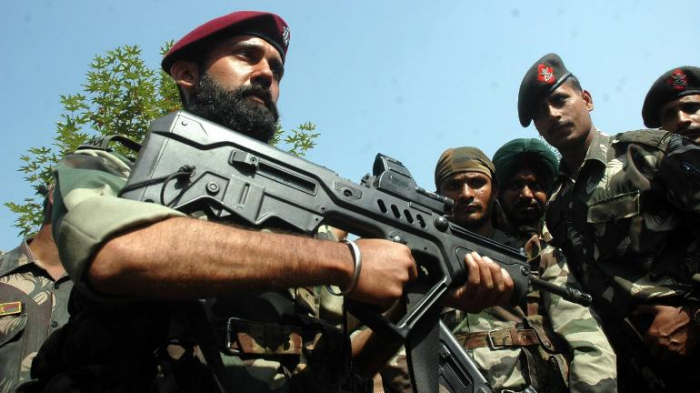 Security forces in India's north-eastern state of Nagaland have killed at least 13 civilians in an ambush near the border with Myanmar, officials say.

Home Minister Amit Shah said he was "anguished" and vowed to investigate.

The army has been battling separatist militants in Nagaland for years.

But Indian forces have been accused of wrongly targeting innocent locals in their operations.

The incident on Saturday night took place in and around Oting village in Mon district, which borders Myanmar, during a counterinsurgency operation, a senior official told the Reuters news agency.