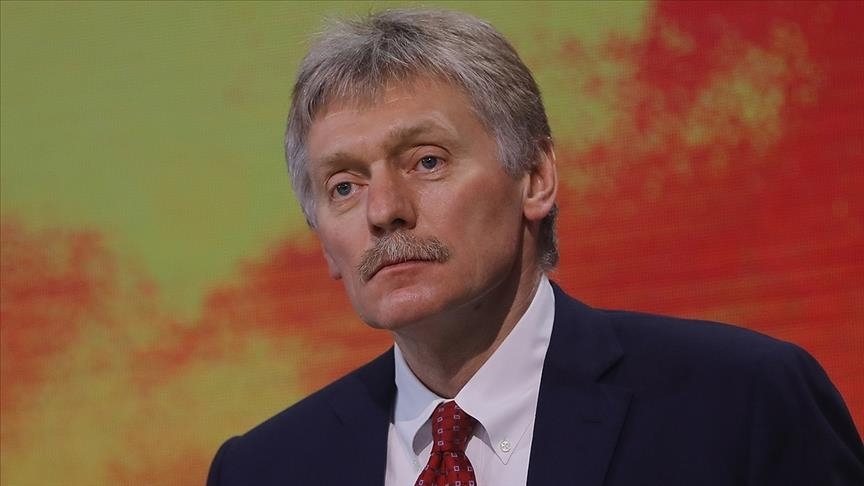 The Kremlin intends to convey its vision of security in Europe to Washington and NATO, Russian Presidential Spokesman Dmitry Peskov told reporters on Friday, adding that work on the relevant document was underway, AzVision.az reports citing TASS.

Peskov pointed out that Moscow was working to define its conceptual vision in terms of security guarantees and the need to stop NATO’s eastward expansion.

"Putin did tell [US President Joe] Biden that we would promptly put together such a document within a week and would hand it over to them. The US president, in turn, said that as far as matters concerning the North Atlantic Alliance went, he would like to engage a number of NATO countries in dialogue," the Kremlin spokesman added. "The US president will now contact his colleagues, he has probably done that already and will continue to maintain contact. However, we believe that for a start, we need to convey our conceptual vision to the US side" Peskov specified.

Russian President Vladimir Putin earlier called on NATO to launch substantive talks in order to provide Russia with "reliable and long-term security guarantees." In its dialogue with Washington and US allies, Moscow will insist "on the development of specific agreements" that would rule out NATO’s further eastward expansion and the deployment of weapons systems that threaten Russia in the immediate vicinity of its territory, the president emphasized. He specified that what Russia "needs is legal guarantees because our Western colleagues failed to implement the obligations they had made verbally."

Putin and Biden held a video conference call on December 7. The conversation focused on the situation around Ukraine, the leaders also discussed bilateral relations, cybersecurity and the Iran nuclear deal.