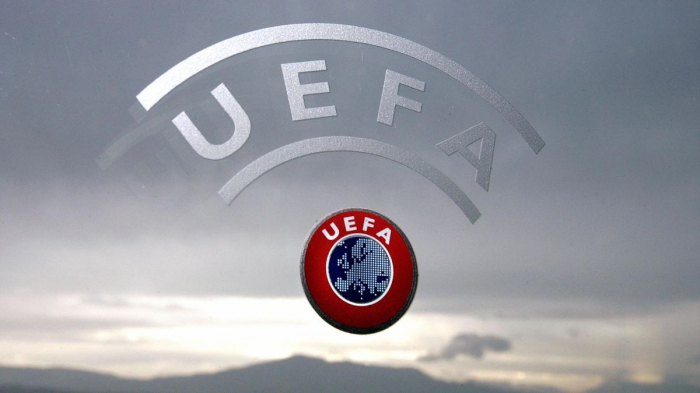 The UEFA Europa Conference League knockout round play-off draw was held in the Swiss city of Nyon on Dec. 13, AzVision.az reports.

At this stage, the rival of Azerbaijan’s Qarabag football club is the French Olympique Marseille football club.

At this stage, the runners-up in the group will compete with the football clubs ranking third in the Europa League group stage.