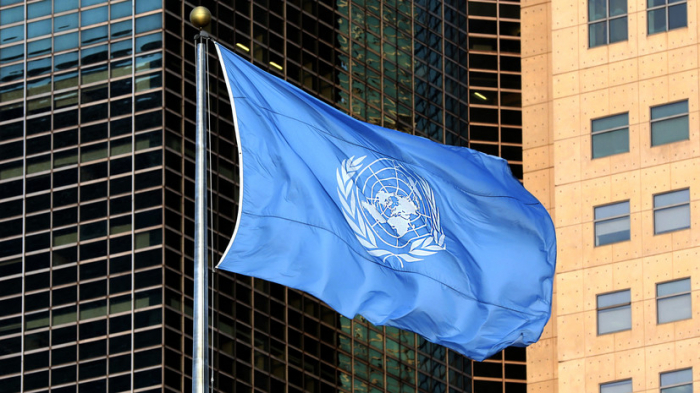 As many as 130 countries voted in favor of the document, 49 countries abstained, only the United States and Ukraine voted against, Russia's Mission to the UN tweeted.

Among those who abstained were Turkey, Moldova, and the European Union.