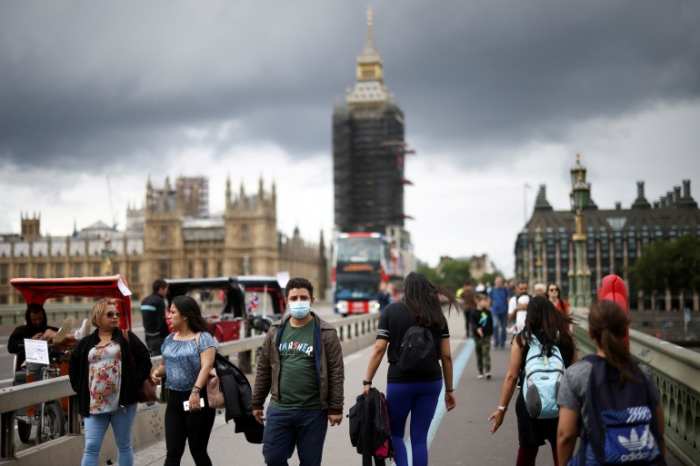 Britain's health minister Sajid Javid declined on Sunday to rule out the chance of further COVID-19 restrictions before Christmas, saying the spread of the Omicron variant was a very fast moving situation, AzVision.az reports citing Reuters.

Britain reported a surge in cases of the Omicron coronavirus variant on Saturday, which government advisors said could be just the tip of the iceberg. London's mayor declared a "major incident" to help the city's hospitals cope. read more

Asked whether he could rule out restrictions before Christmas, Javid told BBC Television: "We are assessing the situation, it is very fast moving."

"There are no guarantees in this pandemic I don't think. At this point, we just have to keep everything under review."

Javid said the government was taking the "sobering" advice of its scientists seriously, was watching the data on an "almost hourly basis" and would balance that against the broader impact of restrictions on things such as businesses and education.

He said that there was a still a lot that is not known about Omicron but waiting until data is clearer may leave it too late to react to it.