Russia, US to hold talks on Ukraine, security in Europe on January 10 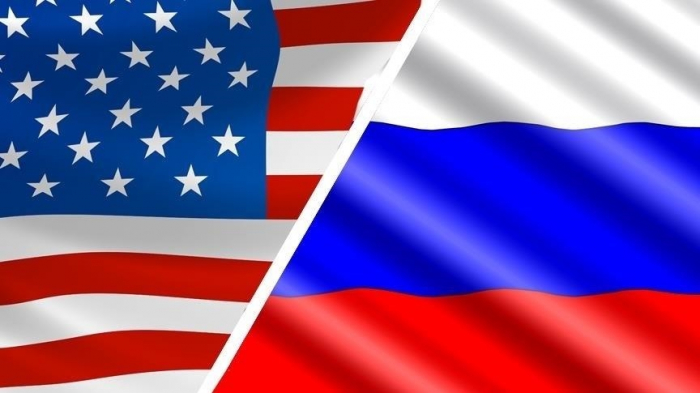 Russia and the US will hold talks on the situation around Ukraine, security in Europe and arms control on January 10, AFP reported Monday citing the White House National Security Council spokesman.

The spokesman said that a Russia-NATO Council meeting may take place on January 12, while Russia and OSCE representatives may meet on January 13.

Neither the White House nor the Department of State provided an immediate commentary for TASS.

Earlier on Monday, Russian Foreign Ministry spokesman Sergey Lavrov stated that the main round of the Russia-US talks on security will take place immediately after the New Year holidays. The Minister noted that the timeline of the talks is important for Moscow, adding that delaying them is unacceptable despite Moscow setting now ultimatums on this issue. The Minister also underscored that Washington is the main negotiator on the issue of security guarantees.