Serie A stadiums reduced to maximum 5,000 capacity to curb COVID 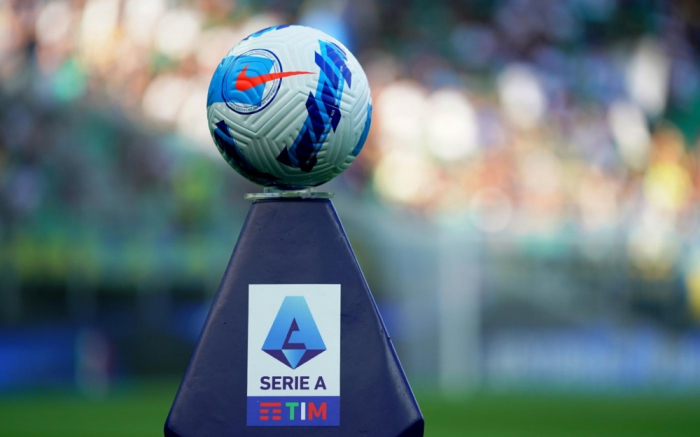 The 20 clubs in Italy's Serie A have unanimously decided to reduce stadium capacity to a maximum of 5,000 for two rounds of matches in January in a bid to help fight the country's rising COVID-19 cases, the league announced on Saturday, AzVision.az reports citing Reuters.

Serie A said in a statement that the new restrictions would be in place over the weekends of Jan. 15 and Jan. 22, before the international break.

The statement added that no tickets would be sold to travelling fans during that period to reduce the risk of transmission of the virus.

The move marks a further reduction from a current restriction which limits capacity to 50% and which will still be in place for the round of games taking place on Sunday.