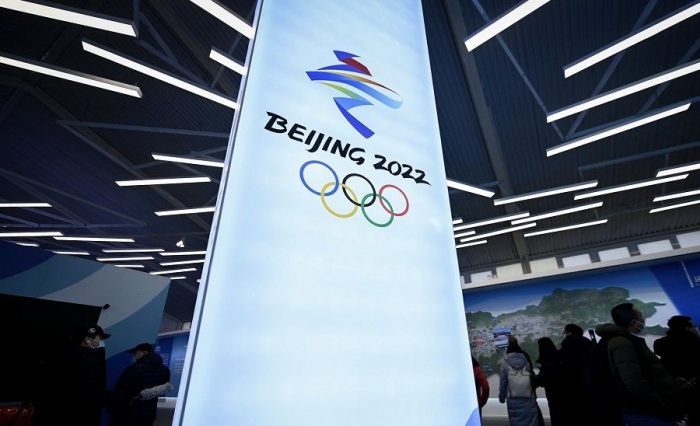 According to the statement published on the official website, from 00:00 on January 4 to 23:59 on January 22 local time, as many as 2,586 delegation members arrived in China, some 171 of which were athletes and officials and 2,415 others were the representatives of other interested parties. As a result of the COVID-19 testing, 72 cases of the infection were recorded among the representatives of other interested parties. Currently, no COVID-19 cases have been detected among athletes and officials.

The document unveiled that some 39 COVID-19 cases were identified during testing at the airport and another 33 cases were confirmed in the special areas where athletes and other delegation members will live, train and participate in competitions. The movement inside these areas is strictly regulated, while going beyond them is prohibited.

The 24th Winter Olympics will be held in Beijing on February 4-20 and the Paralympics will take place on March 4-13. Beijing will be the first city in the world to host both the Summer (2008) and the Winter Olympic Games.