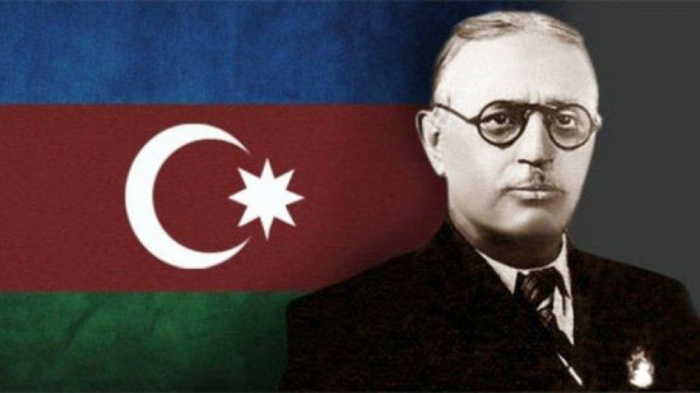 A solemn ceremony of laying a foundation stone for the future monument to the founder of the Azerbaijan State Conservatory, and first professional Azerbaijani composer Uzeyir Hajibeyov, was held on Jan. 25 in St. Petersburg, Russia, AzVision.az reports citing the Russian information and analytical agency Vestnik Kavkaza.

The monument will be erected in the square, which is also named after Uzeyir Hajibeyov.

Uzeyir Hajibeyov composed the music of the national anthem of Azerbaijan Democratic Republic (which was re-adopted after Azerbaijan regained its independence from the Soviet Union in 1991). He also composed the anthem used by Azerbaijan during the Soviet period. He was the first composer of an opera in the Islamic world.