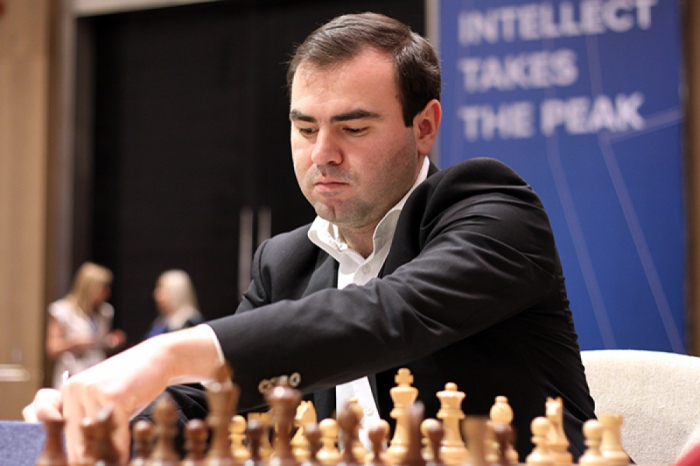 Azerbaijan`s grandmaster Shahriyar Mammadyarov has been held to a draw by Chinese Yu Yangyi in Round 4 of the Belgrade leg of FIDE Grand Prix, increasing his points to 2.

The FIDE Grand Prix, organized by World Chess, is a 3-event series that features 24 players, each of whom competes in two out of three tournaments. Each 16-player event consists of a group stage followed by a knockout semifinal and final.