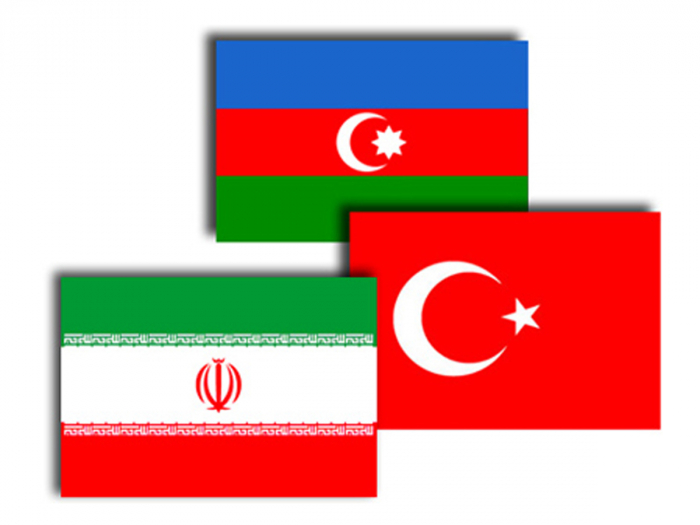 Iran will host a trilateral meeting with the participation of Azerbaijani and Turkish representatives, Spokesman of the Ministry of Foreign Affairs of Iran, Saeed Khatibzadeh said in a press conference, AzVision.az reports citing the ministry.

The spokesman noted that work is underway in this regard.

Khatibzadeh added that over the past 10 months, many joint projects have been identified between Iran and Azerbaijan, and various visits have been held in this regard.

The official also said that Iranian Deputy Foreign Minister for Economic Affairs Mehdi Safari will also pay a visit to Azerbaijan in this direction on April 25. These visits are carried out not only by the Ministry of Foreign Affairs of Iran, but also by other ministries.