Truce needed to get civilians out of Mariupol, says Ukrainian president 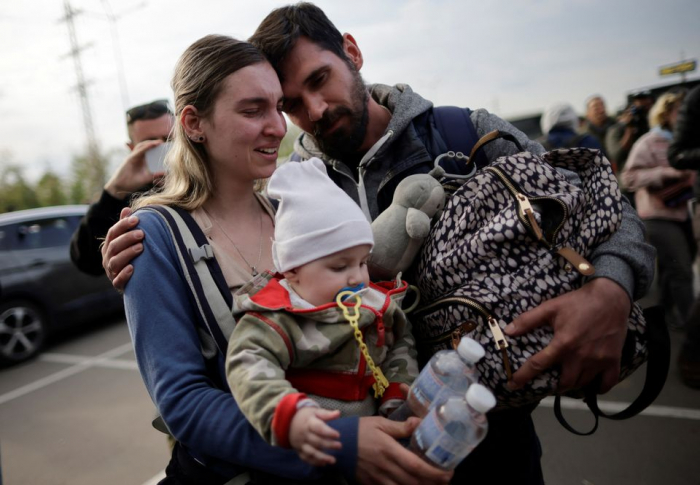 Civilians including women and children remain trapped inside Ukraine's besieged city of Mariupol and a prolonged ceasefire is needed to ensure their evacuation as Russia presses its assault, Ukrainian President Volodymyr Zelenskiy said on Thursday.

After failing to capture the capital Kyiv in the early weeks of a war that has killed thousands and flattened cities, Russia has accelerated attacks on Ukraine's east and south.

Pavlo Kyrylenko, governor of the eastern region of Donetsk, said at least 25 civilians were wounded as Russian forces shelled Kramatorsk, and town some 180 kilometres (112 miles) west of Luhansk.

Moscow declared victory over Mariupol on April 21 after weeks of siege and shelling, but fierce resistance by Ukrainian forces holed up in the Azovstal steelworks has prevented Russia completely overrunning the city.