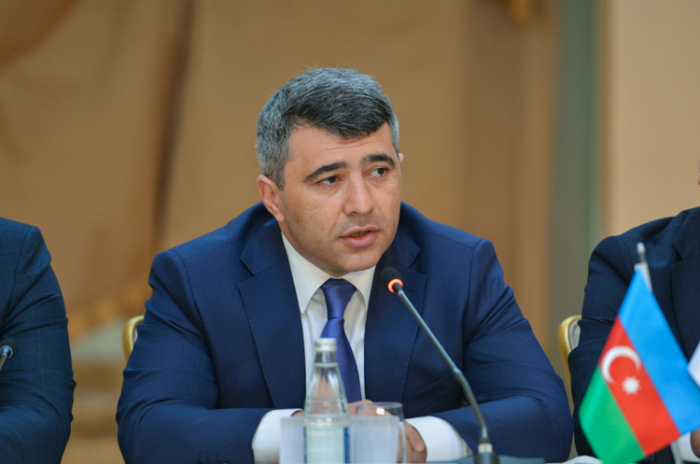 The policy of agricultural development in Azerbaijan’s territories liberated from Armenian occupation [in the 2020 second Karabakh war] is based on the use of environmentally friendly and safe technologies, Minister of Agriculture Inam Karimov said, AzVision.az reports.

Karimov made the remark on May 6 in Baku, at an international conference on agriculture digitalization, organized by the Ministry of Agriculture with the support of FAO.

"The main goal for the coming years is restoration and reconstruction of the liberated territories of Azerbaijan, and their integration into production chains," he noted.

According to him, in the mentioned territories, which have been declared green energy zones, agriculture is the main driver of the economy.

"The development of these territories is based on the concept of "smart" cities and villages," said the minister.