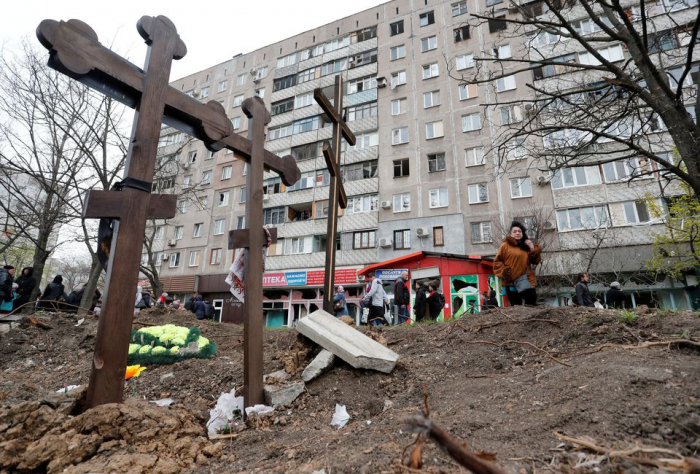 Thousands more civilians have been killed in Ukraine during nearly 11 weeks of war there than the official U.N. death toll of 3,381, the head of the U.N. Human Rights Monitoring Mission in the country said on Tuesday, Reuters reported.

The U.N. team, which includes 55 monitors in Ukraine, has said most of the deaths have occurred from the use of explosive weapons with a wide impact area such as missile and air strikes.

"We have been working on estimates, but all I can say for now is that it is thousands higher than the numbers we have currently given to you," Matilda Bogner told a news briefing in Geneva, when asked about the total number of deaths and injuries.

"The big black hole is really Mariupol where it has been difficult for us to fully access and to get fully corroborated information," she added, referring to the port city in southeast Ukraine that has seen the heaviest fighting of the war.

Moscow denies targeting civilians and calls its invasion, launched on Feb. 24, a "special military operation" to disarm Ukraine and rid it of what it calls anti-Russian nationalists fomented by the West. Ukraine and the West say this is a false pretext for waging an unprovoked war of aggression.

Bogner said her team was also investigating what he described as "credible allegations" of torture, ill-treatment and executions by Ukrainian forces against the Russian invading forces and affiliated armed groups.