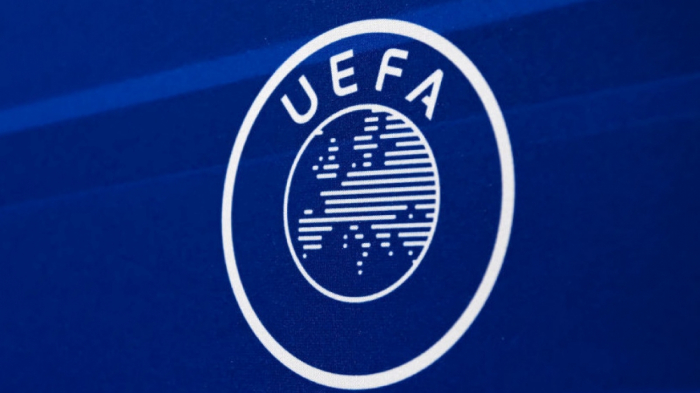 The German city of Munich will host the 2024 European football championship's (EURO 2024) opening match, and the tournament will conclude with the final game in Berlin, European football’s governing body UEFA said on Tuesday, according to Anadolu Agency.

"The UEFA Executive Committee has approved the match schedule for UEFA EURO 2024, which will take place across ten cities in Germany from 14 June to 14 July 2024,” it said in a statement.

“The opening game will take place at the Munich Football Arena, and the final will be held at the Olympiastadion Berlin.”

Host nation Germany automatically qualified for the EURO 2024 and will play in Group A.

Germany will play the opening game at the Munich Football Arena on June 14, 2024.