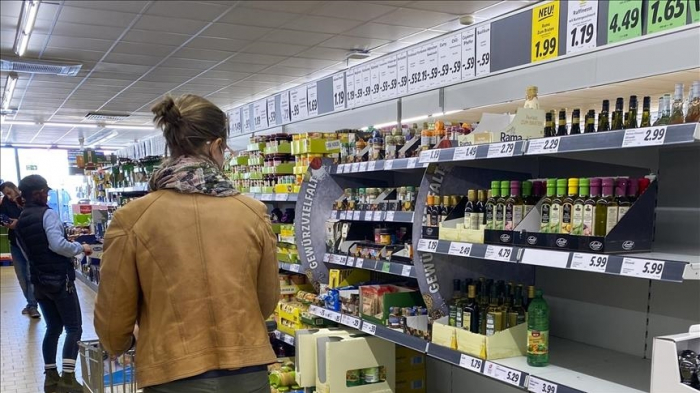 The inflation rate in Germany hit 7.4% year-on-year in April, up from 7.3% in March, official data showed on Wednesday, AzVision.az reports citing Anadolu Agency.

"The inflation rate thus reached an all-time high for the second month in a row since German reunification," Georg Thiel, president of the Federal Statistical Office (Destatis), said in a written statement.

In March, the top driver of inflation was the price of energy, while the main causes of inflation in April were energy and food prices.

"This is where the impact of the war in Ukraine is becoming more and more visible," the Destatis said.

On a monthly basis, consumer prices were up 0.8% in April.