Finland, Sweden may be invited to join NATO at June summit - source 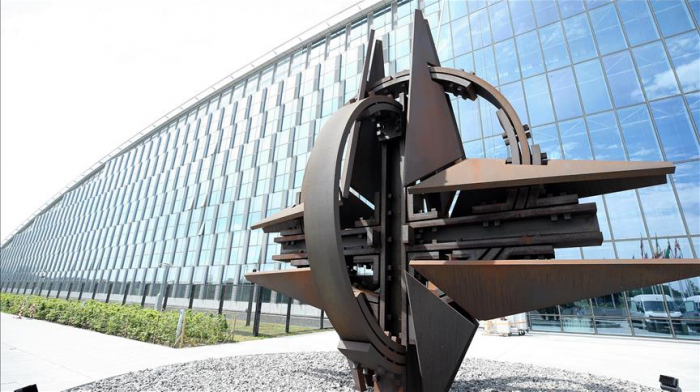 NATO secretary general may invite Finland and Sweden to join the alliance as early as at the end of June at the Madrid summit due to the extreme preparedness of these countries, a diplomatic source in a mission of one of European countries in Brussels told TASS on Thursday.

The source emphasized that Finland and Sweden may join NATO following a fast-track procedure skipping the preliminary phase of receiving and implementing the Membership Action Plan (MAP).

"Due to the high preparedness of Finland and Sweden to join NATO and their close compliance with the alliance’s standards, [NATO] Secretary General [Jens Stoltenberg] may officially invite these countries to join the alliance as early as at the Madrid summit in late June," the diplomat said.

"Finland, just as Sweden, may join NATO via the accelerated procedure completely skipping the years-long procedure of receiving and fulfilling the NATO Membership Action Plan and the process of talks itself on joining the alliance will be extremely fast-tracked due to the alliance’s high interest in accepting these partner states and to the high degree of readiness of their armies to be integrated into NATO military structures," he explained.

"Over three decades, Finland and Sweden have been the alliance’s main partners and have been invited to NATO ministerial meetings. Both countries are exemplary market democracies with a low level of corruption. Their armed forces are as close as possible to NATO standards, the armed forces’ operational and tactical compatibility has been worked through to the fullest extent at regular joint drills. Additionally, Finland has already brought its defense budget to the necessary for NATO 2% of the GDP," the diplomat emphasized.