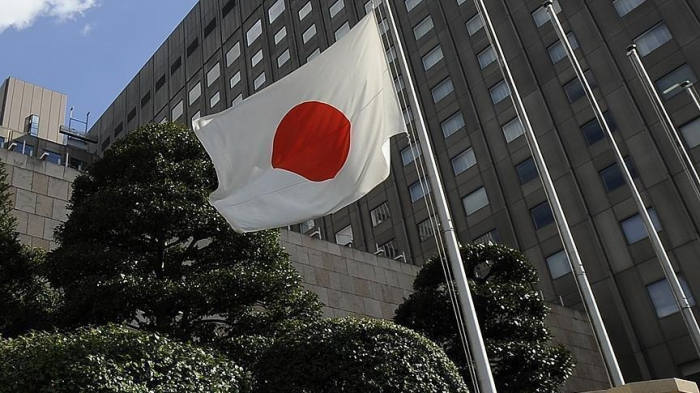 The Japanese government on Thursday froze the assets of Russia's largest financial institution, Sberbank, and Alfa Bank, its largest private bank, due to the Russian war on Ukraine, AzVision.az reports citing Anadolu Agency.

Japanese citizens and companies are also now prohibited from making investments in Russia that would provide them with a stake of 10% or more.

Providing loans to Russian companies with a repayment term of over one year is also forbidden.

On Tuesday, Japanese Trade and Industry Minister Koichi Hagiuda was quoted as saying by the TASS news agency that his country plans to gradually reduce its reliance on oil imports from Russia.