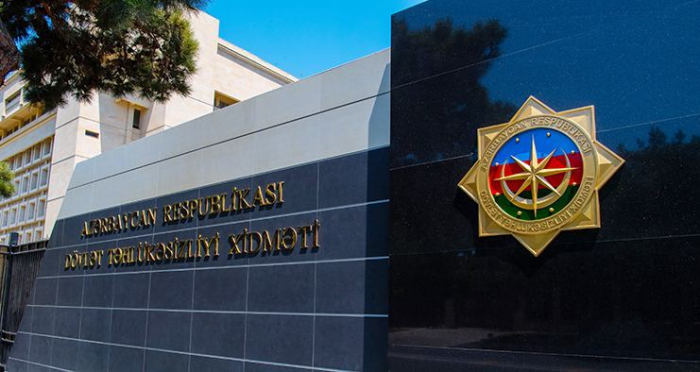 According to the service, during the investigation grounds for suspicion were identified that Azerbaijani citizen Bakhtiyar Shikhiyev (born in 1989) was trained at various times in a special training camp in Rifil-Muhandis village in Syria with the aim of participating in armed conflicts motivated by religious hatred, religious radicalism and fanaticism and was a member of an illegal armed group called Jundul Sham.

As part of a criminal case initiated by the State Security Service, Shikhiyev was detained and prosecuted as an accused under Article 283-1.3 (creation of groups for the purpose of participating in armed conflicts outside the Republic of Azerbaijan, participation in these groups, exercises or armed conflicts).