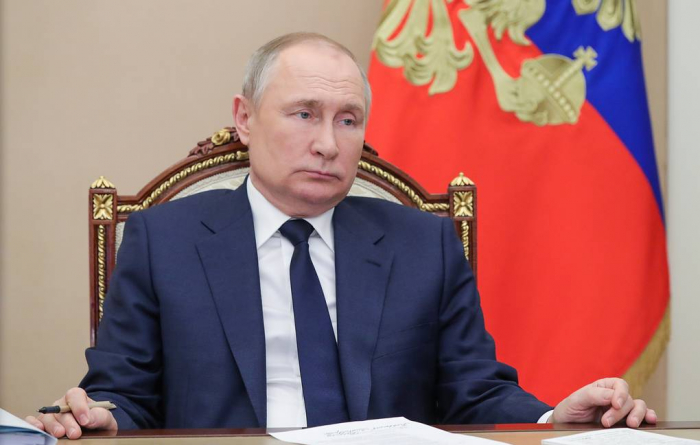 The culpability for the global consequences of sanctions against Russia, including possible hunger in a number of countries, rests with Western countries who for the sake of their domination are ready to sacrifice the rest of the world, Russian President Vladimir Putin said at a meeting on economic issues on Thursday, AzVision.az reports citing TASS.

He noted that a number of countries are already encountering the threats of hunger and if the sanctions against Russia continue, the EU may also encounter consequences which would be difficult to reverse. "The blame for this entirely and completely rests with the elites of the Western countries who for the sake of preserving their global domination are ready to sacrifice the rest of the world," the Russian leader stated.

In turn, Russia is confidently coping with external challenges, he added, thanks both to the responsible macroeconomic policy of recent years and systemic solutions on bolstering the economic sovereignty and technological and food security.