Let there be gas, no matter what! (+ PODCAST) 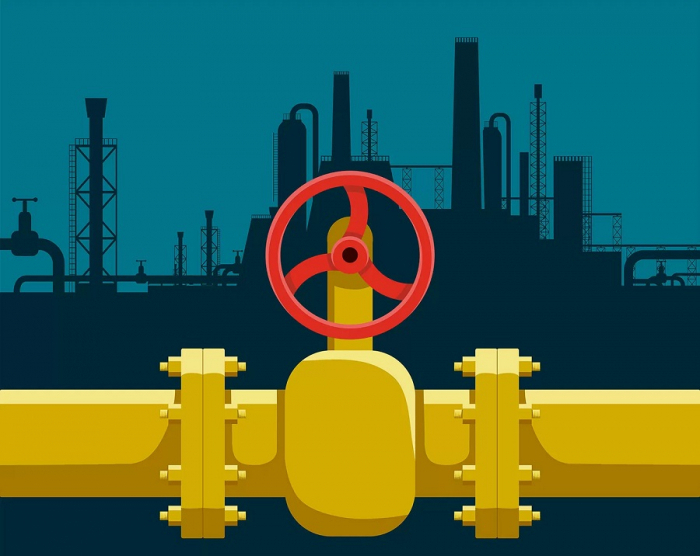 Europe is now in the middle of a marathon of denying Russia natural gas. Moscow initially stopped shipping the ‘blue fuel’ to Poland and Bulgaria as they did not want to pay for it in rubles. Finland and Estonia are next in line. There are absolutely no doubts that the list will continue growing, because the situation is not solely caused by the demand for payments in rubles and the war in Ukraine.

As the G7 countries firmly rejected the demand to buy gas in rubles, it became clear that it was purely a political decision. Europe is determined to break free from its energy dependence on Russia and this process, although very painful, will last a while. But at what costs? Since Europe imports 40 percent of the gas in consumes from Russia, giving it up will not be as easy it was with oil or coal. 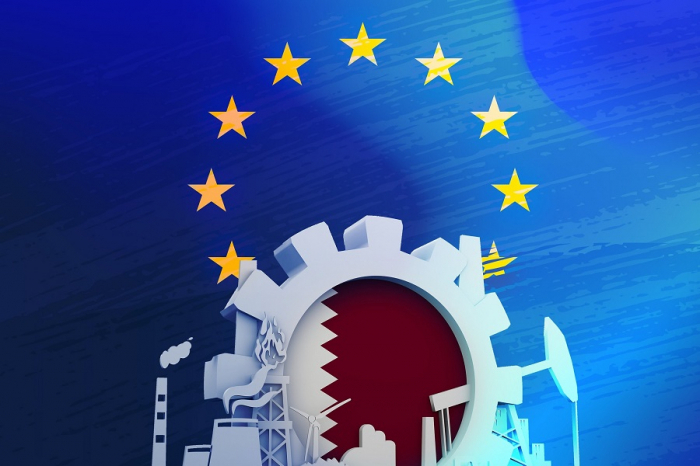 Everybody understands that alternative energy is by no means a way out. Heating houses and providing for industries are still necessary before the age of ‘new energy’ even starts. In any case, the Russian gas must be replaced with a substitute and the options are quite scarce. The first alternatives that come to mind are Norway, Algeria, Qatar, the USA and Azerbaijan.

But what can Azerbaijan really put on the table in this regard?

It is important to be realistic about it. First of all, we have to understand that Azerbaijan can never replace Russia. Thus, last year Russia supplied 155 billion cubic meters of gas to Europe, whereas for Azerbaijan it was a mere 8.2 billion. It is clear that these numbers are competing in completely different weight categories. It is not decent to even compare them.

Overall, Azerbaijan has always acted against politicizing the issue. Back in the day, official Baku had managed to prevent geopolitical and geo-economic tensions in the Caspian region by preferring TANAP over the Nabucco, which angered Moscow. But the main question now remains. How much can Azerbaijan realistically increase the amount of gas it sells to Europe?

Azerbaijan started direct gas supplies to Europe on the last day of 2020. Until then, exports were carried out through Turkey. In 2021 the transition to spot trading in the European gas market started backfiring. Although Russia, a major player in the market, was fulfilling its obligations under the long-term contracts, it deliberately created shortages and raised prices by speculating in spot deals. There are different versions of the purpose behind them. Some experts we spoke to believe that Moscow was thus trying to pressure Europe to launch the Nord Stream 2 pipeline. Other experts do not rule out the possibility of Russia preparing beforehand for the events that would unfold a year later…

In any case, in 2021, when the prices for gas rose sharply, Azerbaijan directly supplied 8.2 billion cubic meters of natural gas to the European market. The number is projected to reach 9.1 billion cubic meters this year and 11 billion the next. More than that is virtually unrealistic in the near future, but certain prospects do exist. But how?

Supplying those 11 billion cubic meters requires operating the Shah-Deniz 2 field to its project capacity. The Umid and Babek fields are currently developed by SOCAR. The gas yet to be produced in the second phase of the Absheron field will be primarily needed for Azerbaijan’s domestic demands, because gas consumption in the country is growing rapidly: the domestic demand has reached 12-13 billion cubic meters a year.

Experts and officials, we have spoken to, say that the gas sold to Europe can be increased by another 4-5 billion cubic meters, if it is possible to produce additional volumes from these fields and to cut down gas consumption domestically through optimization, which there are opportunities for. Trying to top that means developing new fields, which requires additional investments and even more time.

But there are also other interesting options.

The capacity of the Southern Gas Corridor can be increased to 20 billion cubic meters per year. Azerbaijan can account for 12-13, let’s say a maximum of 15 cubic meters of that. The remaining volume can be obtained from neighboring countries, primarily Turkmenistan and Iran. Swap agreements were signed with these countries last year. Having said that, the gas industry in Iran is not properly established, which causes lots of waste and fewer export opportunities. There is a burning need to boost investments into the dilapidated infrastructure and capital. Turkmenistan, on the other hand, has focused its export potential mainly on the East. Azerbaijan can manage to get about 5 billion cubic meters of Turkmen gas a year through Iran to Europe using the swap scheme.

Thus, if we do not consider the gas that Azerbaijan currently sells through long-term contracts, the country quite realistically can supply another 10 billion cubic meters to the European market after some legwork. Replacing Russian gas would, of course, require 15-fold, but at a time of the current crisis, every cubic meter counts. Moreover, Azerbaijan is a rather profitable partner: around 30 percent of gas is sold in spot markets (at instant prices) and the rest goes through long-term contracts, which allows both parties to build flexible solutions.

But that is not all. Azerbaijan can also become an exporter of liquefied gas to Europe. Head of Oil Research Center Ilham Shaban believes that it is possible to build a plant on a long-term lease of land in Turkey on the shores of one of the seas with access to the ocean, the Aegean Sea for instance. This is perfect for diversification but requires investments and time.

Incidentally, SOCAR has experience in selling liquefied natural gas purchased from third parties to other countries, such as Pakistan. In this regard, Azerbaijan also offers extensive transit opportunities for transporting liquefied gas developed in Central Asia to Europe.

…The European Commission’s initial plan to break free from the Russian gas was estimated by 2050. The war demanded adjustments to the plan and a shrinking the deadline to 2030. It is difficult to say whether it is attainable. But it is already established how the loss of about 10 billion cubic meters can be compensated.