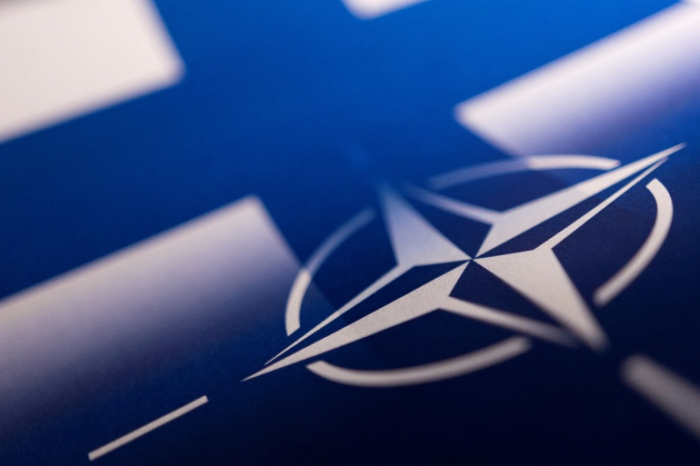 "If the parliament approves, we will do it in the middle of the next week. Sweden is to consider the issue within a similar timeframe," he said.

In his words, Finland is ready for any developments on its border with Russia, but wants the situation in the area to remain calm. He also described Russia as his country’s "important neighbor", adding that bilateral relations were strained recently over the situation around Ukraine.

According to a joint statement by Finland’s President Sauli Niinisto and Prime Minister Sanna Marin, Finland should apply for accession to NATO as soon a possible. A formal decision is expected to be made on Sunday, May 15. The parliament is to hold debates on the issue on the following day.