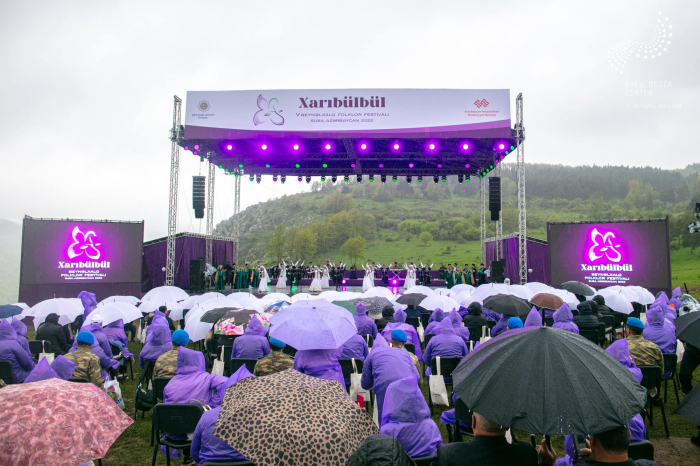 I was lucky enough to take part in last year’s “Kharibulbul” International Folklore Festival in Shusha, held for the first time after the liberation of the city. Now I’m so proud to be one of the participants of this year’s festival in Shusha. The city is reviving today. Figuratively speaking, Shusha reminds me of a man who was reunited with his family after being freed from captivity. The city revives a little more each day.

The city has not fully recovered from the “wounds” caused by the war, more precisely, by the Armenian occupation. It is very essential to point out the fact of occupation: most of the buildings in Shusha were not destroyed during the war but during the occupation. The so-called “peaceful” Armenians demolished historical buildings and houses there. They placed no stone on top of another, probably, to erase the spirit of Azerbaijan in the city. But now, “every day, a stone is placed on top of another in Shusha” as President Ilham Aliyev said, and the spirit of Azerbaijan is re-emerging in the city. Now, Shusha is regaining its former glory. It is as if a ‘savage tribe’, as Mr. President called the invaders, was driven from the lands they had invaded and looted, and now civilization is returning to those lands. Culture is the first thing civilization is bringing to those lands.

When Shusha was under occupation, in October 2010, Armenians organized a donkey race there. I remember this as if it happened yesterday: two-legged creatures are mercilessly whipping the four-legged creatures riding on their backs, and the poor donkeys are swaying from side to side... It was a very sad scene.

This was the only thing that Armenia brought to Shusha in the name of “culture”. However, just six months after the end of the war, Azerbaijan organized a grandiose music festival on the Jidir Duzu (Jidir Plain) in Shuha, which amazed all of us how it was possible to hold such an event in the city that was still bleeding from its wounds. Representatives of all ethnic groups living in Azerbaijan took the stage and raised their fists for ‘unity’. But this was not the “Iron Fist” that crushed the enemy’s head six months ago…

This time, having watched the performances of local and foreign musicians in the rain on the Jidir Duzu, I could clearly understand what ‘soft power’ means. In broad terms, it means to present potential and attractiveness without any violence. ‘Soft power’ is to turn the city, which has been enslaved under the captivity of  "a  savage tribe" for 28 years, into the venue of a music festival within just a year and a half. It is to cut donkeys’ brays on the Jidir plain and create an opportunity of performing enchanting mugam and jazz. 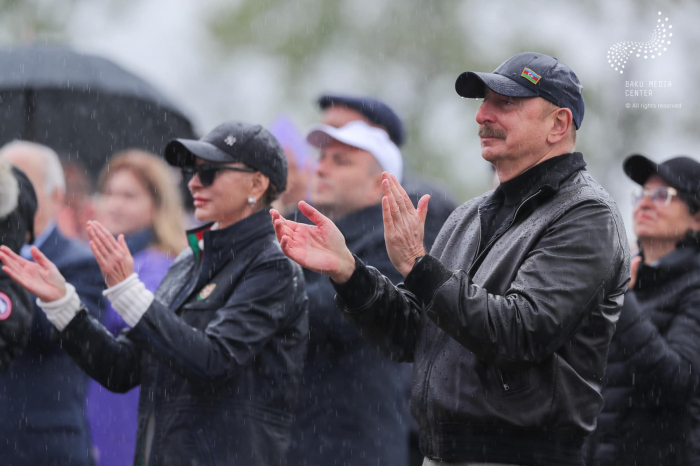 If all that happens in Karabakh shows Azerbaijan’s 'Soft power', "Kharibulbul" festival, that has become one of the symbols of Great Return and Restoration, is a 'Silk fist', raised by Azerbaijan. Azerbaijan has gained victory thanks to the Iron Fist during the 44-day of war, and it strengthens its victory thanks to the Silk Fist.  It means that Azerbaijan is vastly superior to those, who consider us enemies both in terms of hard and soft power. 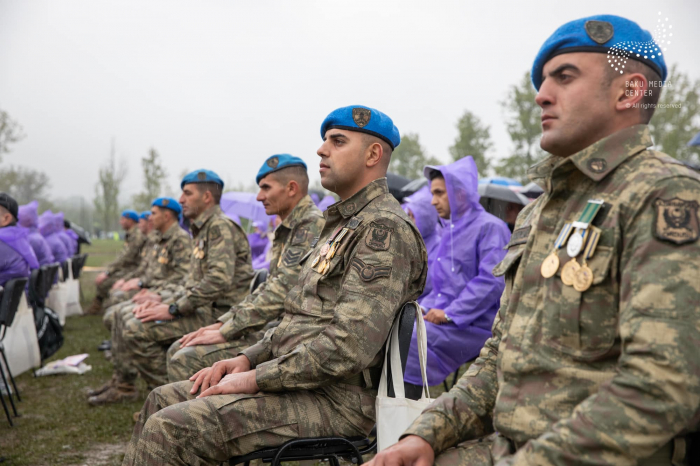 Unlike the Iron Fist, the Silk Fist was not raised to hold anyone down. 'Soft power' aims not to smash, but to attract. The ‘Silk Fist’ is ready to caress those, who refuse to see us as enemies. Our Armenian citizens living in Karabakh and Khankendi do not have to look down on the development in Shusha. They must not look at "Kharibulbul" and be belittled. They should also be part of this process and receive their share from this development. 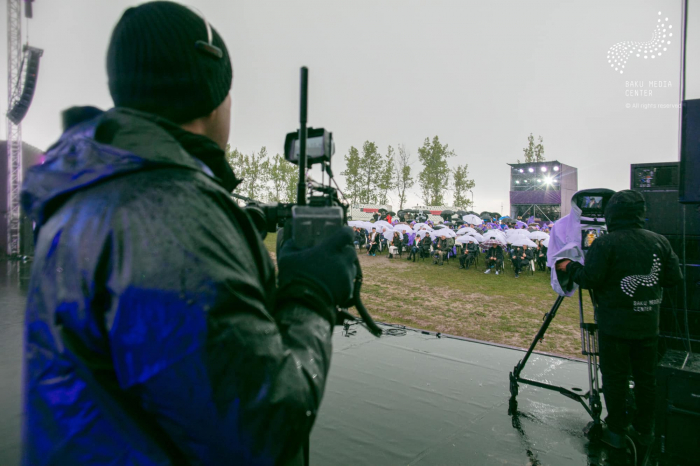 We would like to see Armenian citizens of Azerbaijan on the Kharibulbul stage in Shusha. They are close to Shusha in every sense. It is necessary to reject those, who intercept their integration with Azerbaijan. All these things happening in Shusha today clearly shows what Peace means and what it is capable of. Our Armenian citizens living in Khankendi should leave the shadow of military vehicles and enter the light of culture and development. There is no consequence to being late.