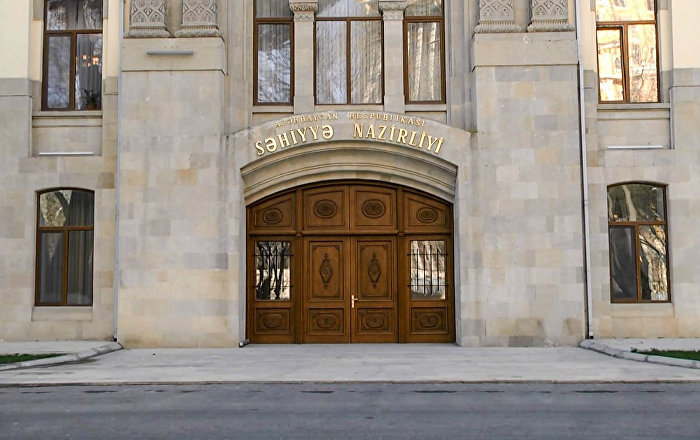 President of Azerbaijan Ilham Aliyev signed a decree on transferring the National Hematology and Transfusiology Center (including Ganja, Shaki, Guba, Sumgayit, Lankaran, Barda, Shirvan, and Mingachevir branches of the Central Blood Bank) to the subordination of the Health Ministry since January 1, 2023, AzVision.az reports.

Besides, in accordance with the decree, the above facilities will continue to provide medical services to the population within the framework of compulsory health insurance in line with the law on “Health insurance”.