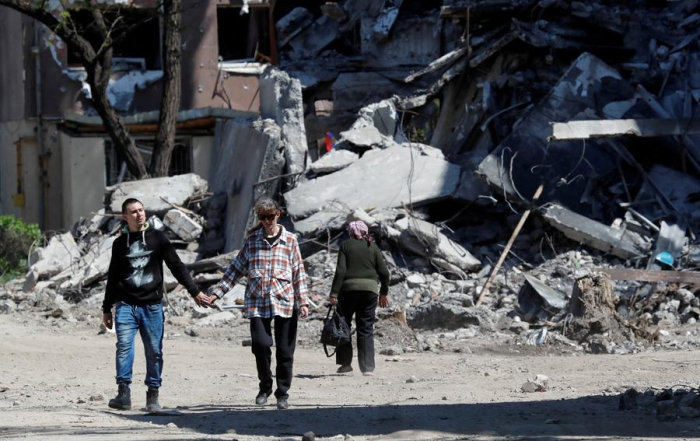 Ukraine said on Friday Russia had forcibly deported more than 210,000 children since its invasion on Feb. 24 and accused Moscow of wanting to make them Russian citizens.

Human rights ombudswoman Lyudmyla Denisova said the children were among 1.2 million Ukrainians who Kyiv says have been deported against their will.

Reuters could not independently verify the figure given by Denisova or her allegations, for which she did not provide supporting evidence.

The Kremlin did not immediately respond to a Reuters request for comment on Denisova's allegations concerning the deportation of large numbers of children and other Ukrainian nationals.

Moscow has denied intentionally targeting civilians since launching what it calls a special military operation in Ukraine and says it is offering humanitarian aid to those who want to leave Russia.

"When our children are taken out, they destroy the national identity, deprive our country of the future," Denisova said on national television.