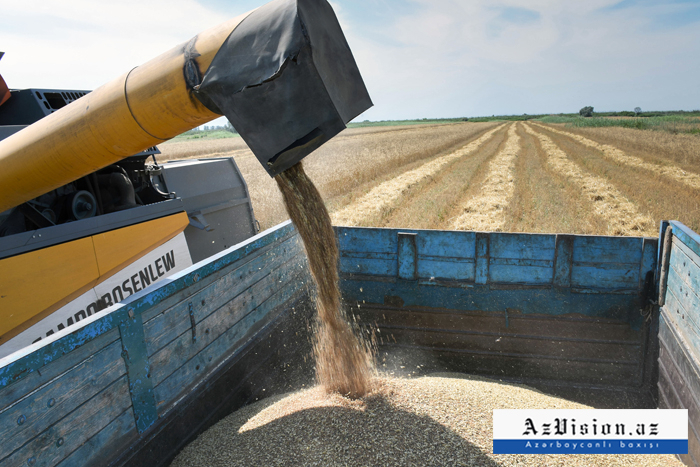 Wheat prices surged to a new record high in European trading on Monday after India decided to ban exports of the commodity as a heatwave hit production, France24 reported.

The price jumped to 435 euros ($453) per tonne as the Euronext market opened, up from the previous record of 422 euros reached on Friday.

The spike, exacerbated by fertiliser shortages and poor harvests, has fuelled inflation globally and raised fears of famine and social unrest in poorer countries.

India, the world's second-largest wheat producer, said on Saturday that it was banning exports after its hottest March on record, with traders needing express government approval to enter into new deals. 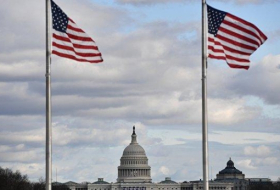 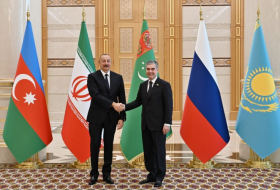 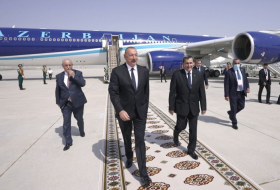