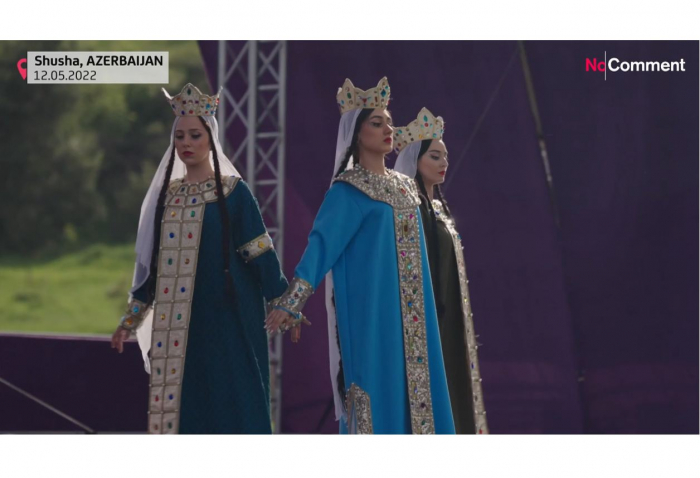 The 5th 'Kharibulbul' International Folklore Festival, held in the 'Year of Shusha' on the occasion of the 270th anniversary of the city of Shusha following the Presidential Order, has been organized by the Heydar Aliyev Foundation, the Ministry of Culture and the Shusha City State Reserve.

The three-day festival, which took place on May 12-14, featured national dances, mugham and performances by folklore groups from different regions of the country, videos of Azerbaijani singers filmed in Shusha in different years, as well as classical music. 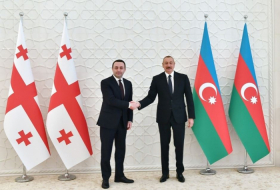 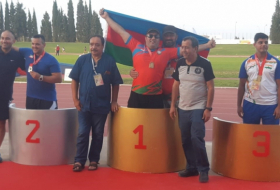