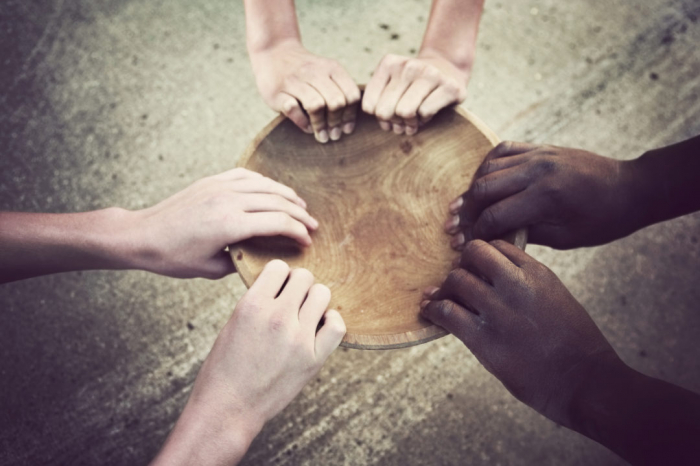 The World Bank on Wednesday announced actions it plans to take as part of a comprehensive, global response to the ongoing food security crisis, with up to $30 billion financing in existing and new projects, AzVision.az reports citing CGTN.com.

The bank said in a statement that the financing in areas such as agriculture, nutrition, social protection, water and irrigation will be available for implementation to address food insecurity over the next 15 months.

It will include efforts to encourage food and fertilizer production, enhance food systems, facilitate greater trade, and support vulnerable households and producers.

"Food price increases are having devastating effects on the poorest and most vulnerable," said World Bank Group President David Malpass.

To inform and stabilize markets, it is critical that countries make clear statements now of future output increases in response to the Russia-Ukraine war, Malpass said.

He urged countries to make concerted efforts to increase the supply of energy and fertilizer, help farmers increase plantings and crop yields, and "remove policies that block exports and imports, divert food to biofuel, or encourage unnecessary storage."

"These pressures occur at a time when countries' public finances are already stretched from the pandemic and debt burdens are high," IMF Managing Director Kristalina Georgieva said in a statement.

"With inflation reaching the highest levels seen in decades, vulnerable households in low- and middle-income countries are most at risk of acute food insecurity," she continued, adding that hunger often triggers social unrest and violence.

Georgieva noted that "if we have learned one lesson from the 2007-08 food crisis, it is that the international community needs to take fast and well-coordinated actions to tackle a food crisis by maintaining open trade, support vulnerable households, ensure sufficient agricultural supply, and address financing pressures."

The IMF chief made the statement as the IMF and several other international financial institutions, including the World Bank, released a joint action plan to address food security.

According to the newly released plan, the international financial institutions will pursue actions to step up, surge, and scale their work across six priority goals: support vulnerable people, promote open trade, mitigate fertilizer shortages, support food production, invest in climate-resilient agriculture for the future and coordinate for maximum impact.