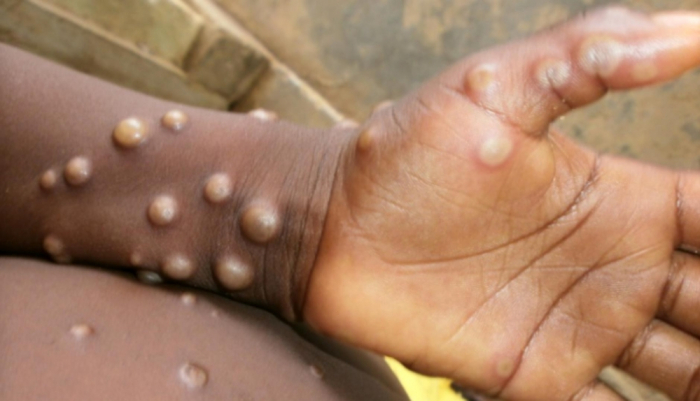 Belgian authorities have made the decision to introduce a 21-day quarantine for people with monkeypox, La Libre Belgique newspaper said on Sunday, AzVision.az reports citing TASS.

According to the paper, the decision was made after three monkeypox cases had been identified in the country.

Monkeypox has been spreading in Western Europe and on other continents since April. Over the recent time, it has been identified, in particular, in Australia, Belgium, the UK, Germany, Spain, Italy, Canada, Portugal, the US, France, Sweden and Switzerland.