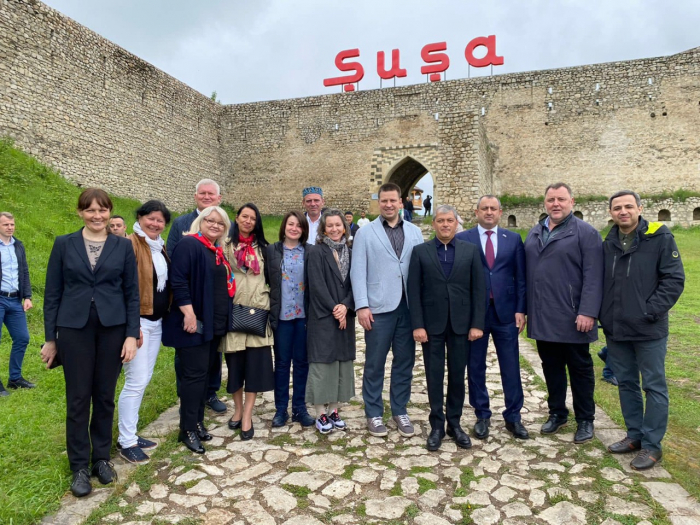 A parliamentary delegation led by the President of the Parliament of the Republic of Estonia (Riigikogu) Jüri Ratas, who is on an official visit to Azerbaijan, visited Azerbaijan's Shusha city today, AzVision.az reports.

The guests were accompanied by Deputy Speaker of the Milli Majlis Adil Aliyev, head of the Azerbaijani-Estonian working group on interparliamentary relations Jala Ahmadova, Azerbaijani Ambassador to Estonia Anar Maharramov, Estonian Ambassador to Azerbaijan Anneli Kolk and other officials.

The guests were welcomed in Shusha by the President's Special Representative in Shusha Aydin Karimov, who told them about the history of Shusha, the situation during the occupation and the construction work carried out in Shusha today. The parliamentarians were informed that historical monuments and mosques in the city are being restored under the direct supervision of President Ilham Aliyev and First Vice President Mehriban Aliyeva.

The delegation got acquainted with the Yukhari Govhar Agha, Ashaghi Govhar Agha mosques and the Caravanserai. It was noted that the repair work in these mosques is being carried out with the support of the Heydar Aliyev Foundation. It was also stressed that President Ilham Aliyev recently laid the foundation of a new mosque to be built in Shusha. 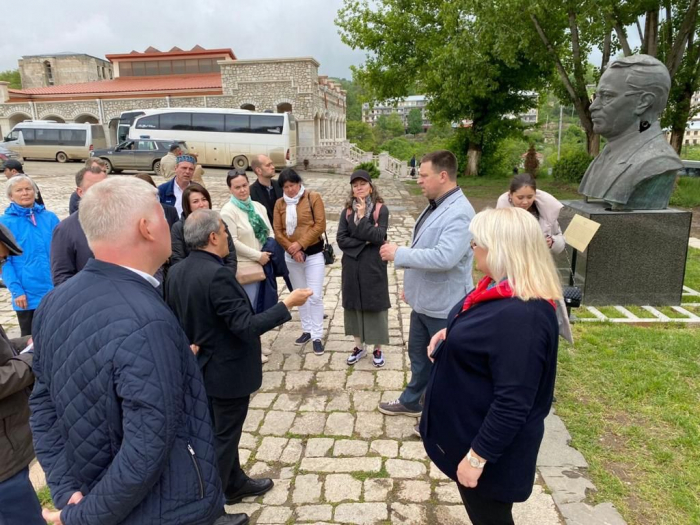 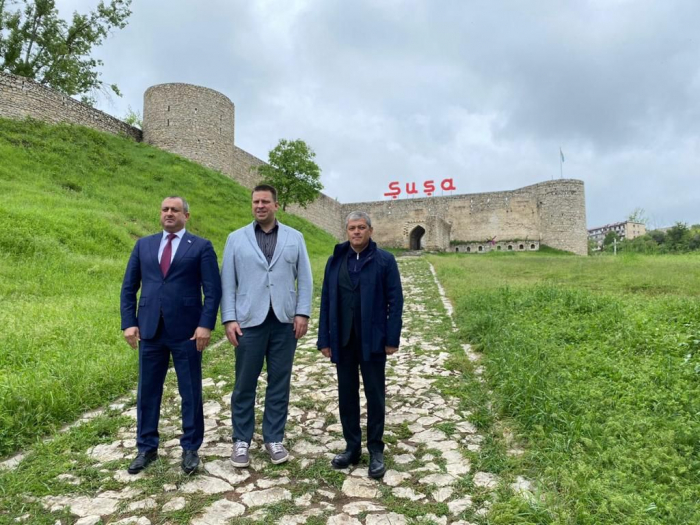 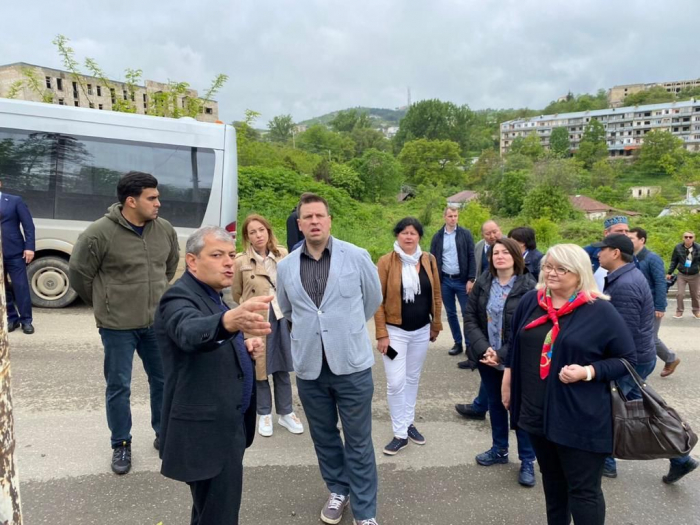