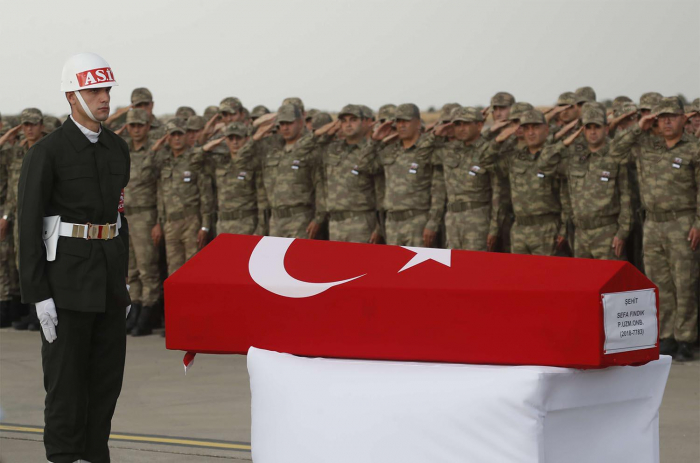 The two soldiers have been taken to a hospital, and following the attack, the Turkish military made a swift response, neutralizing at least two terrorists, the Interior Ministry added.

According to the information received from sources in the ministry, the commandos trapped a group of terrorists in a cave during ongoing operations despite heavy rain, fog and occasional sandstorms. As the commandos called for their surrender, the terrorists opened fire. Clashes continued around the cave.

Akar and the commanders with him conducted an examination in the region, were briefed about the latest situation and gave instructions.