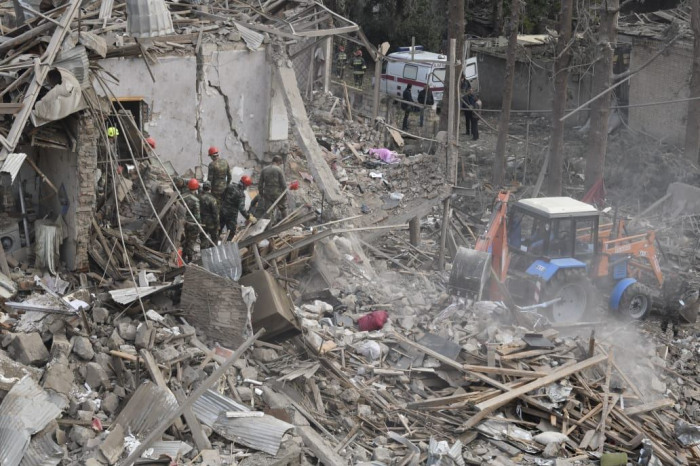 Some 48.9 million manats ($28.78 million) were allocated from the Reserve Fund of the President of Azerbaijan in 2021 for the reconstruction of cities subjected to Armenian aggression, the country's Minister of Finance Samir Sharifov said while discussing the draft law 'On execution of the state budget of the Azerbaijan Republic for 2021' at a meeting of the Parliament's Committee for Economic Policy, Industries and Enterprising on May 25, AzVision.az reports.

Moreover, funds amounting to 12.2 million manats ($7.18 million) were spent to undo the damage caused to the civilian population as a result of the Armenian aggression.