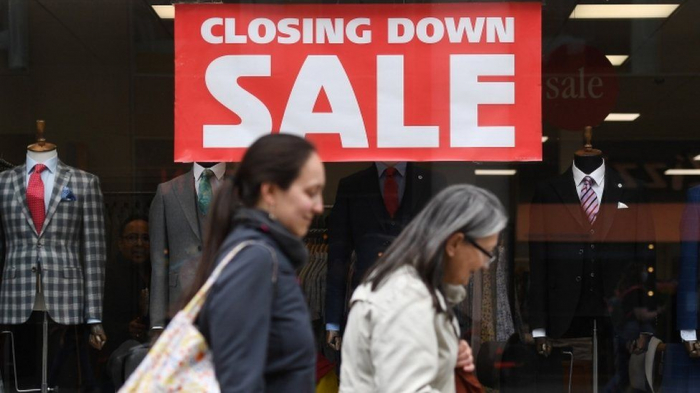 The head of the World Bank has warned that Russia's invasion of Ukraine could cause a global recession as the price of food, energy and fertiliser jump, BBC reported.

David Malpass told a US business event on Wednesday that it is difficult to "see how we avoid a recession".

He also said a series of coronavirus lockdowns in China are adding to concerns about a slowdown.

His comments are the latest warning over the rising risk that the world economy may be set to contract.

"As we look at the global GDP... it's hard right now to see how we avoid a recession," Mr Malpass said, without giving a specific forecast.

"The idea of energy prices doubling is enough to trigger a recession by itself," he added.

Last month, the World Bank cut its global economic growth forecast for this year by almost a full percentage point, to 3.2%.

GDP, or Gross Domestic Product, is a measure of economic growth. It is one of the most important ways of measuring how well, or badly, an economy is performing and is closely watched by economists and central banks.

It helps businesses to judge when to expand and recruit more workers or invest less and cut their workforces.

Governments also use it to guide decisions on everything from tax and spending. It is a key gauge, along with inflation, for central banks when considering whether or not to raise or lower interest rates.