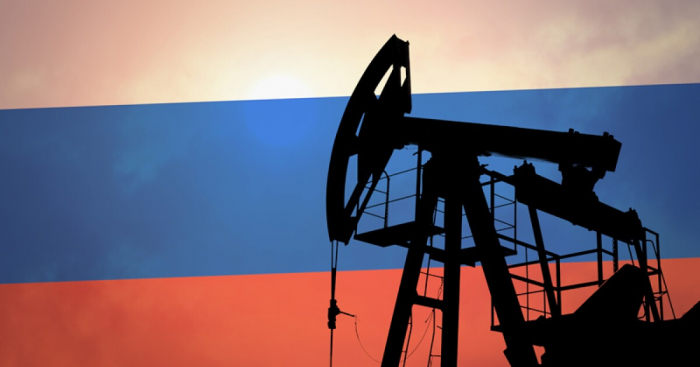 Oil production in Russia may go down from 524 mln tonnes in 2021 to 480-500 mln tonnes in 2022, Deputy Prime Minister Alexander Novak told reporters, adding that the government expects a gradual output recovery after its decrease in April 2022 by around 1 mln barrels per day, AzVision.az reports citing TASS.

"I think the decline will be far lower. The decrease was slightly over 1 mln barrels per day for only one month. Consequently, I think a recovery will follow, from 524 mln tonnes last year to probably 480-500 mln tonnes this year," he said, noting that "those are (estimates) for today, everything may change depending on the situation."

The decrease in output reached 6% in first ten-day period of April compared with March, accelerating to almost 9% by the end of the month. Russia has mainly increased the production of crude oil gradually since last spring. However, the country faced massive international sanctions due to the situation in Ukraine in March 2022. In particular, sanctions prohibit investments in exploration, production and refining of crude in Russia. Finance Minister Anton Siluanov said earlier that Moscow might lose up to 17% of oil production in 2022 due to sanctions. 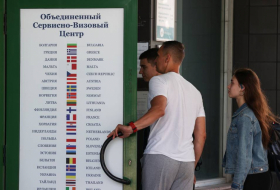 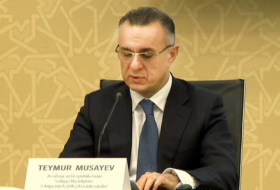 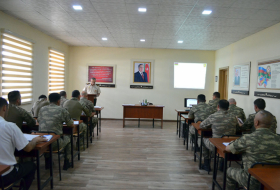 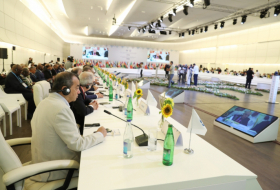 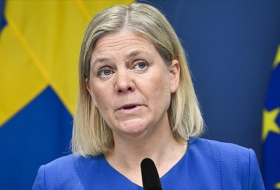