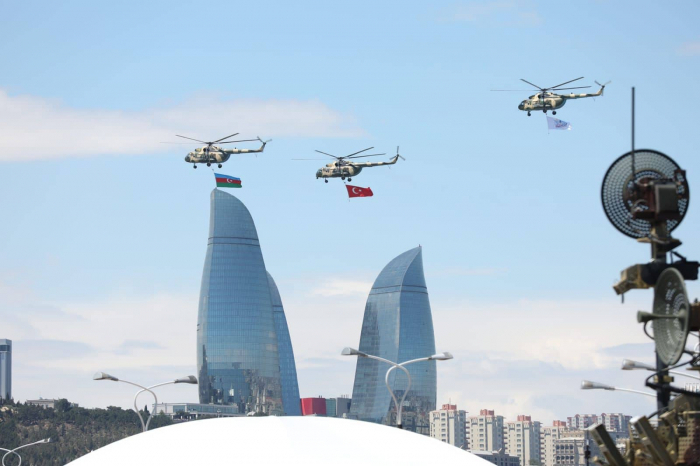 The first day of TEKNOFEST Azerbaijan Aerospace and Technology Festival has ended.

The event has been organized annually by the Turkish Technology Team (T3 Foundation) and the Ministry of Industry and Technology of Turkiye since 2018. Azerbaijan participated in the Teknofest Aerospace and Technology Festival for the first time in 2021.

The festival was launched by Chairman of the Board of TEKNOFEST and the Board of Trustees of the T3 Foundation Selcuk Bayraktar’s countdown.