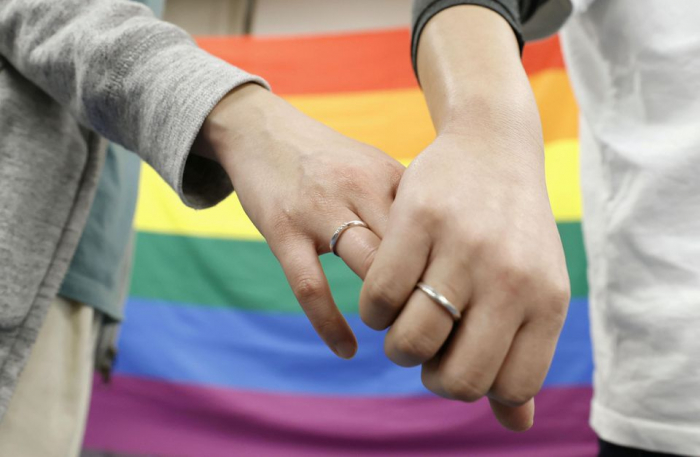 A Japanese court ruled on Monday that a ban on same-sex marriage was not unconstitutional, dealing a setback to LGBTQ rights activists in the only Group of Seven nation that does not allow people of the same gender to marry, Reuters reported.

The ruling dashes activists' hopes of raising pressure on the central government to address the issue after a court in the city of Sapporo in March 2021 decided in favour of a claim that not allowing same-sex marriage was unconstitutional.

Three same-sex couples - two male, one female - had filed the case in a district court in Osaka, only the second to be heard on the issue in Japan.

In addition to rejecting their claim that being unable to marry was unconstitutional, the court threw out their demand for 1 million yen ($7,400) in damages for each couple.

"I actually wonder if the legal system in this country is really working," said plaintiff Machi Sakata, who married her U.S.-citizen partner in the United States. The two are expecting a baby in August.