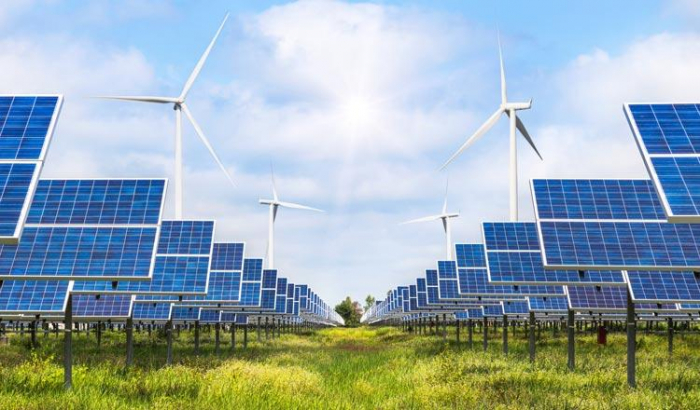 He informed the forum participants about the process of turning the region into a "green" zone.

"All energy sources in Karabakh will operate on alternative energy. We have already restored four small hydroelectric power plants, and by the end of this year it’s planned to restore 18 more at the expense of private investors," the deputy minister said.

He also reminded that the groundbreaking for the construction of solar and wind power plants with a total production capacity of 470 megawatts with leading energy companies ACWA Power and Masdar took place earlier this year.

"Azerbaijan should increase the capacity of renewable energy sources by 30 percent by 2030, however this figure, which we are striving for, will be further increased in coming years," Soltanov added.