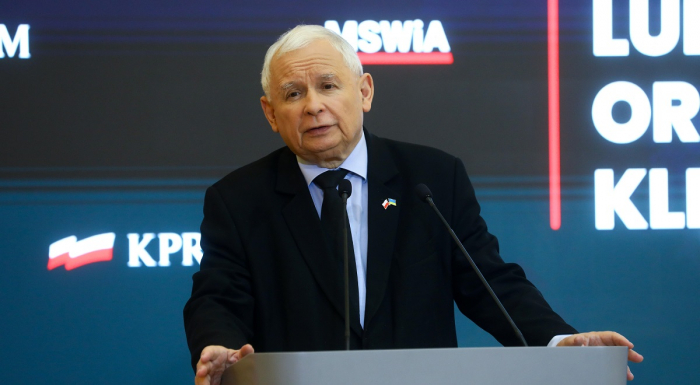 Jaroslaw Kaczynski, leader of Poland’s ruling Law and Justice (PiS) party and an erstwhile deputy prime minister, has told PAP that the prime minister and president have accepted his resignation.

Kaczynski added that he would be succeeded as deputy prime minister by the defense minister, Mariusz Blaszczak.

The PiS leader, who was head of the Security Committee, told PAP: “At the moment I am not in the government.”

“I have submitted a resignation application to the prime minister and it has been accepted,”Kaczynski continued. “As far as I know, the president has also signed it.”