US is in talks with allies about caps on Russian oil, Yellen says 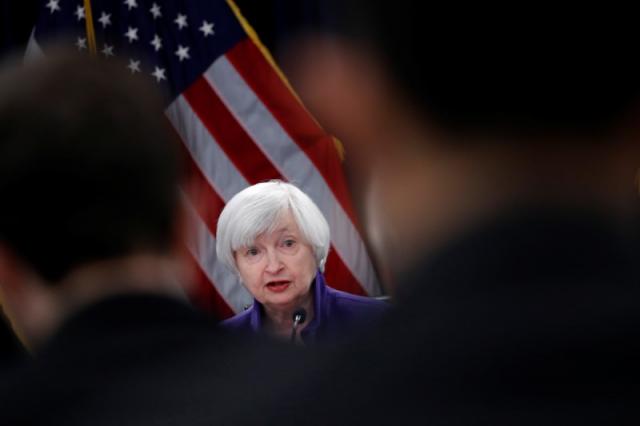 The US is in talks with Canada and other allies around the world about curbing Russian energy revenues by imposing a price cap on Russian oil, US Treasury Secretary Janet Yellen said in Toronto on Monday.

"We are talking about price caps or a price exception that would enhance and strengthen recent and proposed energy restrictions by Europe, the United States, the UK and others, that would push down the price of Russian oil and depress [Russian President Vladimir] Putin's revenues, while allowing more oil supply to reach the global market," she said, Reuters reported.

"We think a price exception is also an important way to prevent spillover effects to low income and developing countries that are struggling with high costs food and energy," she said.