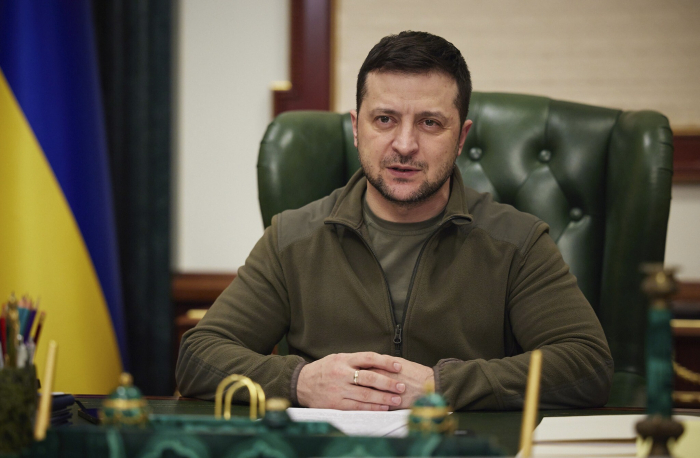 Ukrainian President Volodymyr Zelenskiy said on Saturday that he had dismissed several of Kyiv's senior envoys abroad, including the country's outspoken ambassador to Germany.

Zelenskiy announced the sacking of Ukraine's ambassadors to Germany, India, the Czech Republic, Norway and Hungary and said new candidates were being readied for the positions.

"This rotation is a normal part of diplomatic practice," he said in a statement.