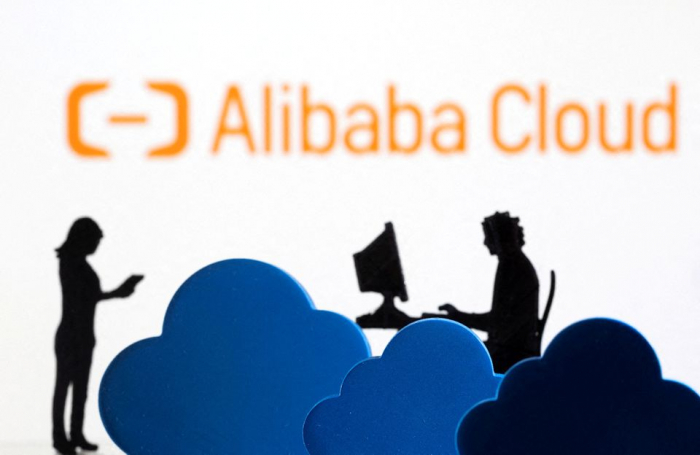 Shares in Alibaba Group Holdings Ltd (9988.HK) fell 5.7% on Friday after the Wall Street Journal reported that the Chinese tech giant's cloud division has been summoned by Shanghai authorities in connection with a theft of police data.

An anonymous hacker had earlier this month claimed to have obtained personal information of more than 1 billion Chinese residents from the Shanghai police.

A dashboard for managing the database was left open on the internet for over a year without a password, which made it easy to access and retrieve its contents, the Wall Street Journal said, citing cybersecurity researchers.

Based on scans of the police database, the researchers said the data was hosted on Alibaba's cloud platform, according to the report.