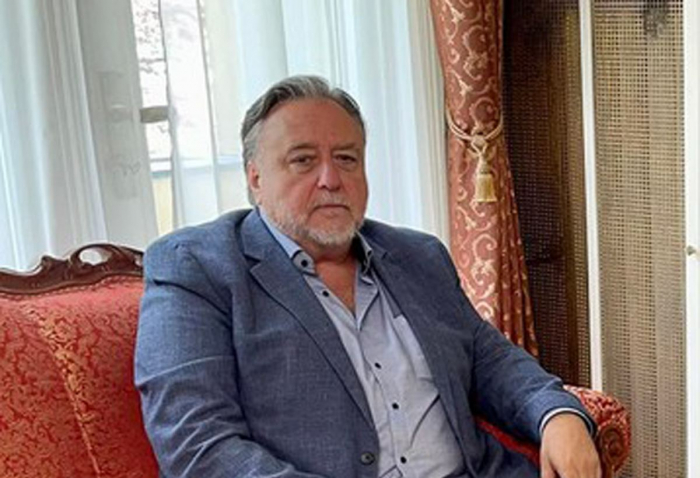 "On 18 July, a Memorandum of Understanding on Strategic Partnership in the field of energy between the European Union and the Republic of Azerbaijan has been signed by the President of the European Commission Ursula von der Leyen and the President of the Republic of Azerbaijan Ilham Aliyev. At the same time, the European Commission, as well as the individual EU Member States and European energy companies, are seeking other potential suppliers of gas, especially LNG, outside Russia," he said.

According to the ambassador, the Czech Republic managed to lease additional capacity in a Dutch LNG terminal recently. In the context of the energy crisis in Europe, the country considers all options that have the potential to make it less dependent on Russia’s supplies.

"We already know Azerbaijan as a reliable supplier of oil, and the recent agreement on the expansion of the Transalpine Pipeline (TAL) which brings Azerbaijani oil to our country makes us less dependent on Russia. The Czech Republic is interested, in the mid-term perspective, in getting access to gas from all reliable suppliers. This does, of course, not change our long-term commitment to the decarbonization of European economy which we owe to our descendants and to our planet," Sedláček noted.