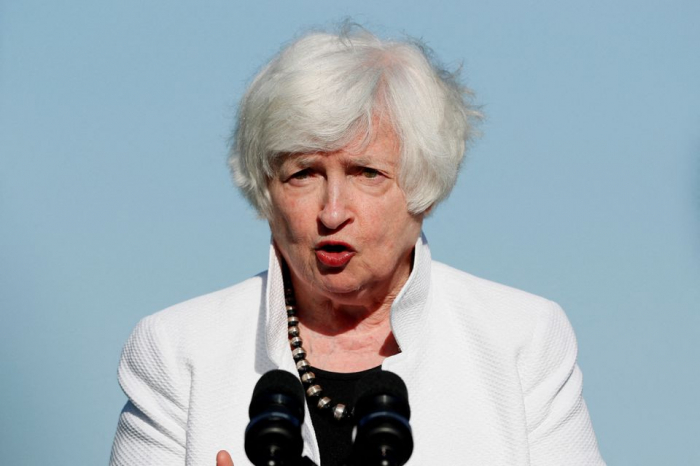 "Economic integration has been weaponised by Russia," she said, calling for all responsible countries to unite in opposition to Russia's war in Ukraine.

The United States is pushing for increased trade ties with South Korea and other trusted allies to improve the resilience of supply chains, and avert possible manipulation by geopolitical rivals, Yellen told Reuters on Monday.