EU sets up over $500M fund for joint military procurement 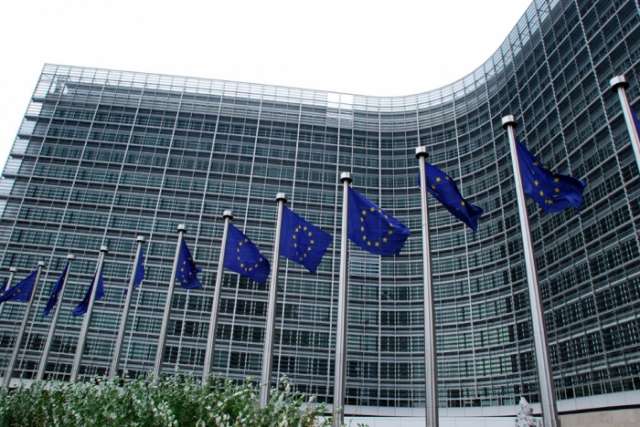 The European Commission proposed on Tuesday to set up a €500 million ($512 million) fund to finance common defense procurements for EU states.

Under the proposal, the bloc is supposed to allocate the amount from the 2022-24 EU budgets, the EU executive body said in a statement.

The fund “aims to address the most urgent and critical needs for defense products, resulting from Russia's aggression against Ukraine,” it added.

According to the rules, at least three countries will have to form a consortium for joint procurements.

Presenting the proposal at a news conference, EU Commissioner for the Internal Market Thierry Breton called the fund “a historic step forward in European defense integration.”

“In addition to helping replenish part of the stocks following the transfer of arms to Ukraine, we are creating an incentive through the EU budget for the member states to buy together,” he explained.