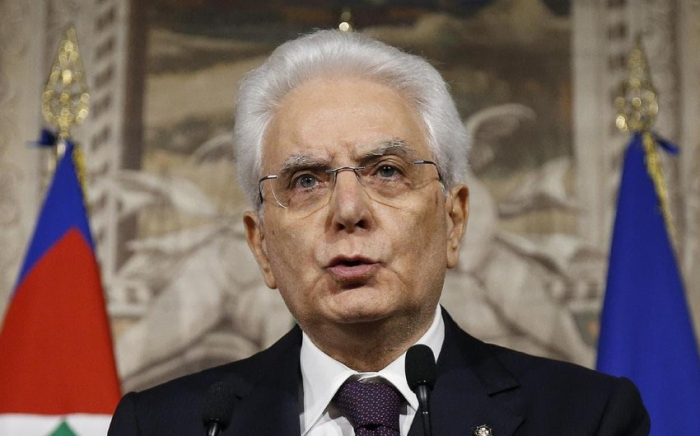 It comes after Draghi was snubbed by coalition partners in a vote of confidence in the Senate Wednesday, effectively meaning the government had collapsed.

Despite managing to win the vote, the left-leaning Five Star Movement, one of the parties in the coalition government, said it wouldn’t take part. The ruling Lega party and the Forza Italia party also said they wouldn’t take part.