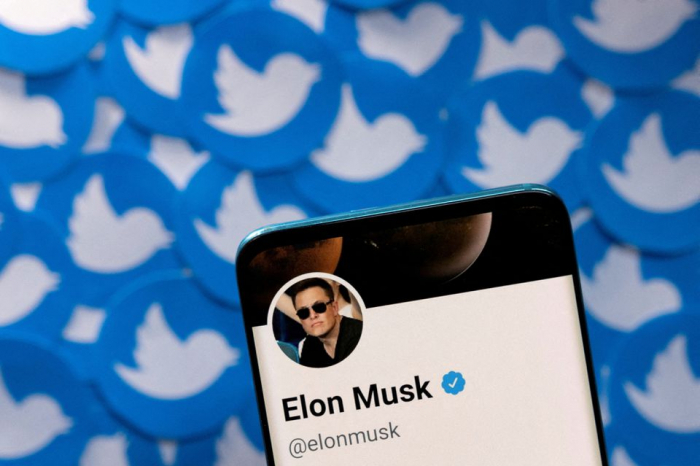 Twitter Inc (TWTR.N) is attempting to find evidence that Elon Musk tried to torpedo the financing of his $44 billion takeover deal for the social media company while also looking into his motivation for backing out of the deal, legal experts said.

Twitter sent dozens of civil subpoenas this week to global banks such as units of Morgan Stanley (MS.N), co-investors in the deal including an affiliate of Brookfield Asset Management Inc (BAMa.TO), and Musk advisers, according to filings over the past two days in the Delaware Court of Chancery.

The subpoenas seek documents and communications concerning the deal, its financing, any information on "bot," or fake, Twitter accounts. They also seek information that the recipients may have about potential impact on the deal from changes in the stock price of electric car maker Tesla Inc (TSLA.O), of which Musk is chief executive.