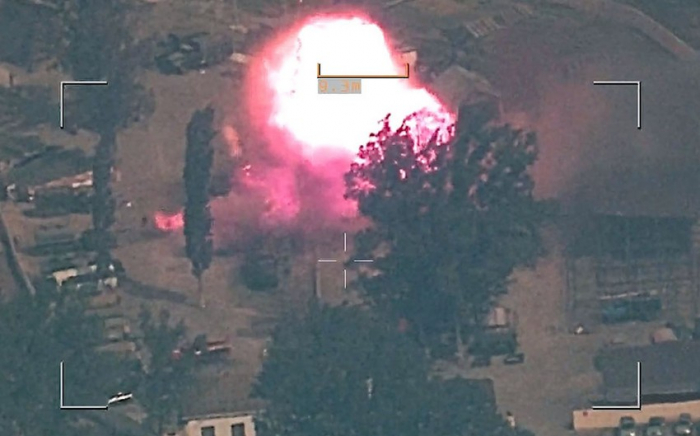 According to official sources, three people, two of whom were civilians, got injured as a result of landmine and unexploded ordnance explosions during three incidents in Khojavand, Jabrayil and Kalbajar districts of Azerbaijan in July 2022, said the Chairman of the Azerbaijan Mine Ban Campaign Hafiz Safikhanov, AzVision.az reports.

He said two cases were related to the anti-tank mine blowing up.

He noted despite regular appeals from public agencies and civil society institutions, illegal visits to the liberated territories still take place, which poses a mine threat to their lives.