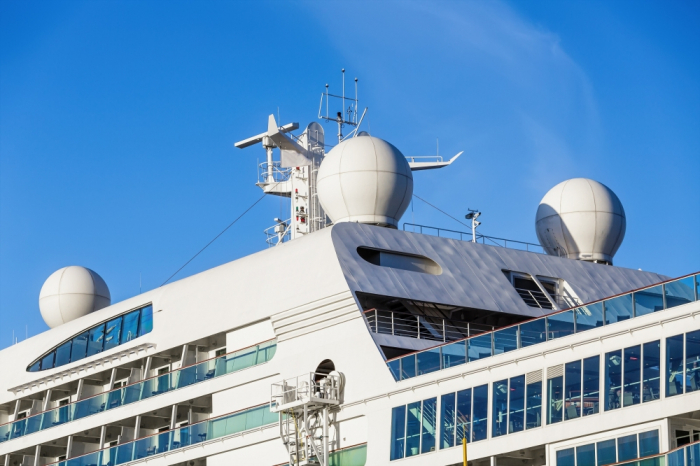 Another cooperation agreement has been signed between Azercosmos and the Swiss Signalhorn company.

Azercosmos continues to improve broadband capabilities at sea, which is one of the main segments of the global satellite communication market. At present, reliable and stable internet services are provided via Azerspace-1 and Azerspace-2 satellites to the ships in the Caspian, Black, and Azov seas, the Iranian Gulf, the Volga River, and the eastern part of the Mediterranean Sea.